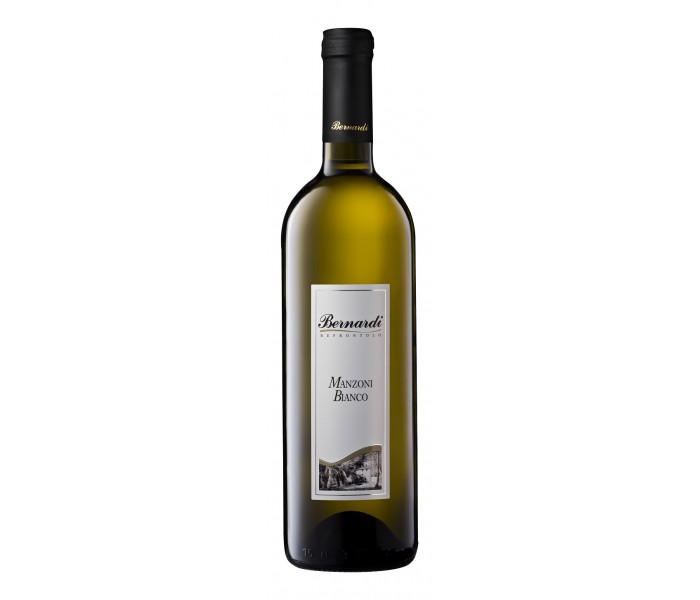 Incrocio Manzoni is a grape variety invented by Professor Luigi Manzoni in the 1930s as a cross between Riesling and Pinot Blanc. Today Incrocio Manzoni is considered an autochthonous variety from Treviso and is appreciated for the rich and complex bouquet.

Bernardi's Incrocio Manzoni comes from vineyards located at around 300 meters above sea level in the Treviso area and aged in stainless steel. It is a wine with citrus and tropical fruit aromas.

PAIRING: it's good with all courses, mostly fish