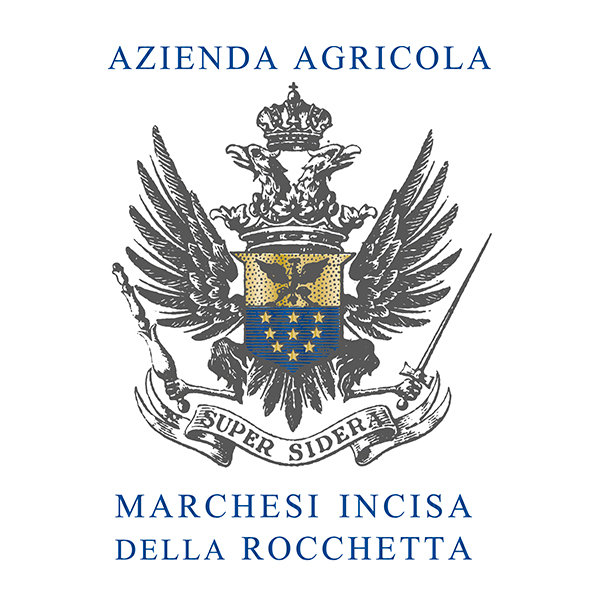 The story of the Marquises of Incisa starts from Monferrato (in Piedmont) around the year 1000 and is a story that is intimately linked with the cultivation of vineyards. In the last century, they profoundly influenced the development of wine in Italy. It was in fact the Marquis Mario Incisa della Rocchetta, already a great scholar of agriculture and in particular of vineyards, who invented Sassicaia, which in years to follow would become one of the most famous wines in the world.

The Marquis created this icon of wine in Tuscany where he had moved to live with his wife, leaving the Piedmontese lands to his brother Marquis Oddone who carefully preserved the vines. It was thanks to the arrival of Lady Barbara Incisa delle Rocchetta around 1990 and the involvement of the famous winemaker Donato Lanati, that the business gained great momentum, producing modern, elegant and sometimes even experimental wines, as per the family tradition.